Who is the woman in the photos?
The following three photos shows a woman in her twenties who was killed in 1991 and whose body was buried secretly in a courtyard on Raudtee Street in Kivimäe, Tallinn.
In the summer of 2021 the woman's body, accidentally discovered in connection with sewer excavations, was buried in clothes - a black coat (photo 4), boots of Finnish origin. A meter deep in the grave there was also a purse (photo 4), from which the contents of the Tallinn public transport month from 1991 were discovered and a set of keys consisting of three keys, connected by a red ribbon with a logo-like letter "home" and one of which belongs to apartment number 4 (photo 5).
The Northern Prefectural Crime Agency is asking for help in identifying the woman in the photos.
PPA Press Release 24.01.2023 at 12.15 PM:
"FBI experts prepared a 3D image of a woman found killed in N Nmme's head
Criminal police officers of the Northern Prefecture sent the pistol of a woman found killed in N hjamme last year to the USA, where FBI experts created a three-dimensional image of the woman based on the piston. Police are waiting for tips from people to solve the crime completely.
After 2021. In the autumn of the year, when the police asked Estonian people for help in identifying a woman who was killed and buried in N ammme about 30 years ago, all kinds of clues were checked that could help solve the crime. "Thanks to the information we received from Estonian people, we were confirmed that the woman was killed in 1991. year and that the keys found in his pocket belong to apartment number four, which is located in Lasnamäe or ,ismäe. We also checked the archives and listened to people's stories that helped better understand the era when a woman was killed. Unfortunately, we were not able to identify the person of the woman killed several decades ago and we kept waiting for a 3D image of a skull sent to the US," said Hisko Vares, head of the Northern Prefecture's Anti-Personal Crime Department.
It took about a year to complete a three-dimensional image of the piston and this kind of cooperation was the first time for Estonian police. "We are very grateful that FBI experts agreed to help us and created the most realistic 3D image of a woman's head. The difference is the woman's hairstyle and eyebrows that might have been different in real life. We really hope that someone recognizes the woman from the 3D image and lets us know.\n This would help us solve the crime completely and most importantly - the woman's possible relatives would have peace of heart," said Vares.
By today, it is clear that the woman was in her twenties and was probably a European.
Police waiting for tips on woman’s identity: Vadim [email protected] “
WE ASK EVERYONE who is in the photos 1-3 and described above killed in 1991 in her twenties
*did you feel like or not
*can say something about a woman's personality or
*can say something about persons related to the disappearance of a woman or
*can say something about the persons involved in the killing of a woman or
*know how to talk about some other circumstances that may be related to a woman's body or burial site found on Raudtee Street in Tallinn or with 4-5 items in the photos
inform the above mentioned police contacts or
If you wish, SA Lost 24/7, call 661 6776.
Anonymity is guaranteed to the informant.
Thank you very much! Aare Rüütel, SA Lost CEO, tel. 6616 776.
__________________________________________
If your loved one is missing, don't leave it waiting and report immediately: SA Missing 24/7 phone is 6616 776.
Everyone can support the search for unknown missing people: references to bank accounts and donation phone numbers can be found on our website www.kadunud.ee
Blessed is every gift and the giver!
The golden rule for people under the stars is: whatever you want people to do to you, do unto them.
Photos 4-5: https://www.ohtuleht.ee/.../uued-niidiotsad-nommel-maa... 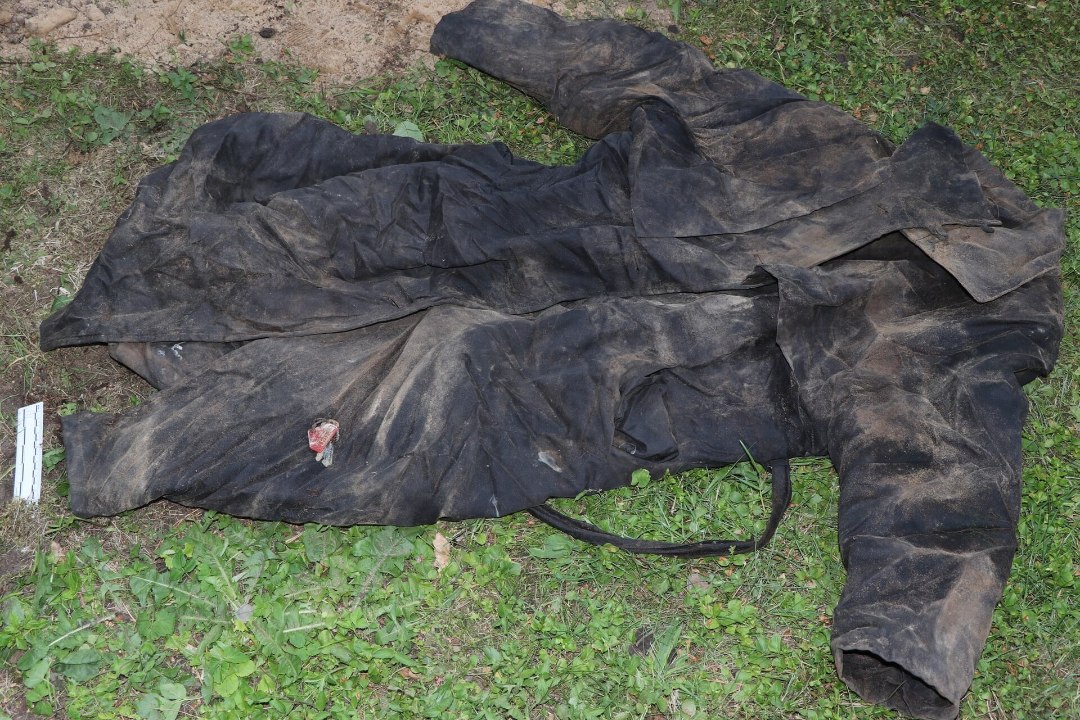 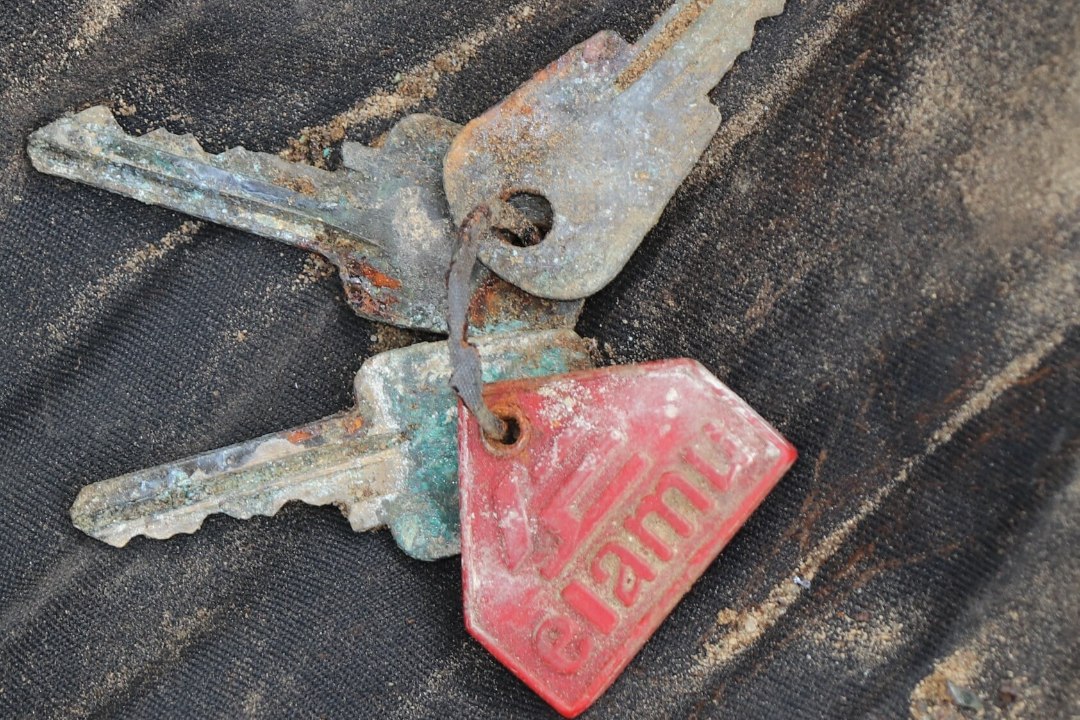 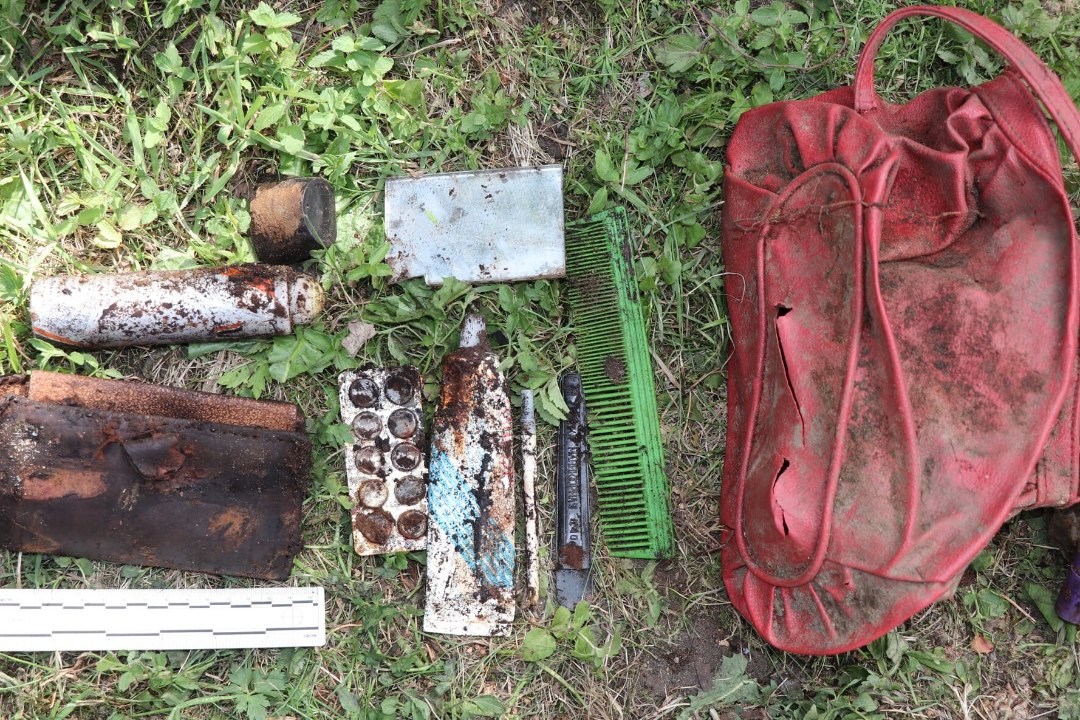 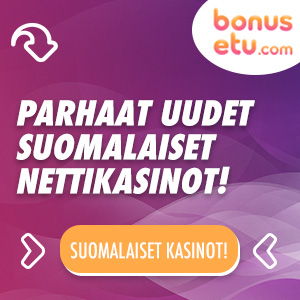