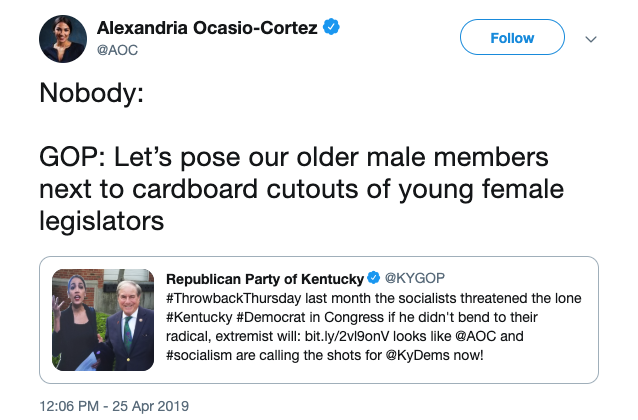 The Kentucky GOP posted a picture of a male lawmaker next to a cardboard cutout of Ocasio-Cortez. The democratic socialist tweeted a meme about the GOP's tweet: "Nobody: [silence] GOP: Let’s pose our older male members next to cardboard cutouts of young female legislators."

The lawmaker in question, however, is not a Republican, but a Democrat. The man in the picture is Rep. John Yarmuth, D-Ky., who is the chairman of the House Budget Committee.

Thins you can never unsee... Attorney General William Barr has begun to fill in details on his controversial pledge to investigate whether the FBI and Justice Department engaged in improper “spying” on the Trump campaign in 2016.

In a contentious hearing this week on Robert Mueller’s Russia investigation, Democrats accused Barr of sounding like President Donald Trump’s personal lawyer. But some Republicans encouraged him to lay out the contours of the nascent surveillance probe that he made clear is among his top priorities.

Barr told the Senate Judiciary panel that he has assembled a team to determine whether there was any improper “spying” on the Trump campaign in 2016, including whether intelligence collection began earlier than previously known and how many confidential informants the FBI used. He also suggested his focus was on senior leaders at the FBI and Justice Department at the time. 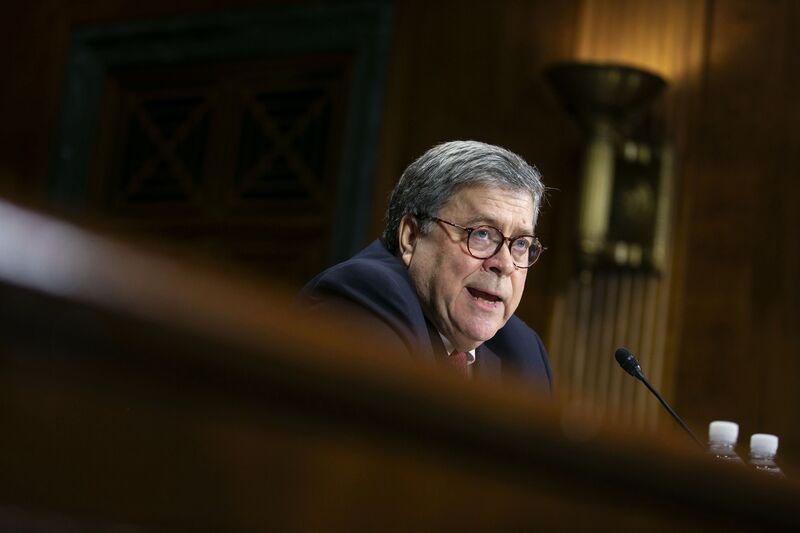 “To the extent there was overreach, what we have to be concerned about is a few people at the top getting it into their heads that they know better than the American people,” Barr said.

His review also will examine whether a dossier that included salacious accusations against Trump was fabricated by the Russian government to dupe U.S. intelligence agencies and the FBI, Barr told the Senate panel on Wednesday.

“We now know that he was being falsely accused,” Barr said of Trump. “We have to stop using the criminal justice process as a political weapon.”

Mueller’s report didn’t say there were false accusations against Trump. It said the evidence of cooperation between the campaign and Russia “was not sufficient to support criminal charges.” Investigators were unable to get a complete picture of the activities of some relevant people, the special counsel found.

Although Barr’s review has only begun, it’s helping to fuel a narrative long embraced by Trump and some of his Republican supporters: that the Russia investigation was politically motivated and concocted from false allegations in order to spy on Trump’s campaign and ultimately undermine his presidency.

Barr’s review could get a boost after a report by the New York Times on Thursday that the FBI sent a trained investigator to London in 2016 to pose as a research assistant and probe Trump foreign policy adviser George Papadopoulos over possible campaign links to Russia. 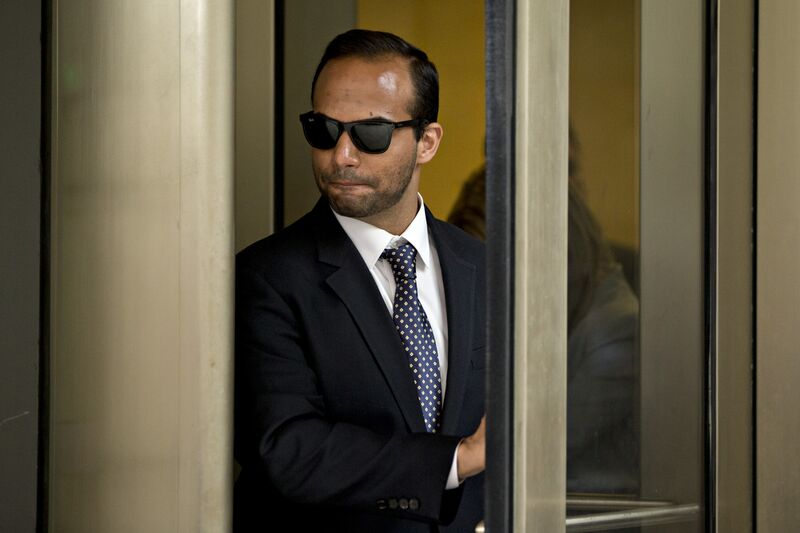 Trump’s re-election campaign quickly seized on that report as evidence that the FBI did spy on the Trump campaign. “As President Trump has said, it is high time to investigate the investigators,” Brad Parscale, Trump’s campaign manager, said in a statement.

During the Senate hearing, Republicans enthusiastically encouraged Barr to push deeper into the origins of the Trump probe.

‘Bets on Hillary’
Senator John Cornyn told Barr, “It appears to me that the Obama administration, Justice Department and FBI decided to place their bets on Hillary Clinton and focus their efforts” on investigating the Trump campaign.

It fell to Republican Senator John Kennedy to point out that the FBI was also investigating Trump’s 2016 opponent during the campaign.

Depending on what Barr finds, his review of the Russia probe could give Trump ammunition to defend himself in continuing congressional inquiries -- and in a potential impeachment for obstructing justice. Barr told senators that Trump’s actions can’t be seen as obstruction if he was exercising his constitutional authority as president to put an end to an illegitimate investigation.

Barr’s efforts follow two years of work by a group of House Republicans who have been conducting dozens of interviews regarding the FBI’s and Justice Department’s conduct in the early stages of investigation of Trump and his campaign.

Representative Mark Meadows, a Trump ally and the top Republican on the House subcommittee on government operations, and Devin Nunes, the Intelligence Committee’s top Republican, have made criminal referrals to the Justice Department in recent weeks based on their findings.

‘Tenacity’ Praised
Meadows said Thursday that Barr’s "willingness to investigate the origins of the Russia investigation is the first step in putting the questionable practices of the past behind us.” and that Barr’s “tenacity is sure to be rewarded.”

The FBI opened an investigation in July 2016 into whether individuals associated with the Trump campaign were coordinating with the Russian government in its interference activities, according to a redacted version of Mueller’s final report.

The FBI was prompted to open the investigation after learning that Papadopoulos, the Trump campaign adviser, was told the Russian government could assist the campaign by releasing information damaging to Trump’s opponent, Clinton, the report said.

Barr said he wants to know if that is all true.

The review is examining what went into the decision by FBI officials to open a counterintelligence investigation in the first place, and whether any U.S. agencies engaged in investigative activities before the probe was started, Barr said.

Barr said he’s working with FBI Director Christopher Wray “to reconstruct exactly what went down.” He said he has “people in the department helping me review the activities over the summer of 2016.”

Horowitz is conducting his own investigation into the origins of the Russia investigation and whether there were abuses when the FBI obtained a secret warrant from the Foreign Intelligence Surveillance Court in October 2016 to spy on another foreign policy adviser to the campaign, Carter Page.

Barr said he wants to know whether the only intelligence collection that occurred in 2016 was the use of a single confidential informant and the warrant to spy on Page.

"I’d like to find out whether that is, in fact, true," Barr said. "It strikes me as a fairly anemic effort if that was the counterintelligence effort designed to stop the threat as it’s being represented."

Barr didn’t clarify how he would work with Horowitz, whose office is by law a separate and independent entity within the Justice Department.

But he added: “I want to stay away from getting too deeply into the FISA issue because that’s currently under investigation” by the inspector general.

Another area Barr is probing is when the Justice Department and the FBI knew that the Democratic Party was paying former British intelligence officer Christopher Steele, who put together the dossier of allegations against Trump.