One-year-old boy died and his twin sister is still fighting for her life in hospital as Bidhya Sagar Das, believed to be the dad, has been arrested

POLICE have named the man they have arrested after a one-year-old boy was bludgeoned to death in a brutal hammer attack that also left his twin sister fighting for life.

Tragic Gabriel died and his sister Maria is in a critical condition in hospital after the horror attack in Finsbury Park, north London, on Saturday.

Bidhya Sagar Das, 33, has been arrested on suspicion of the murder of the one-year-old boy and the attempted murder of a girl. 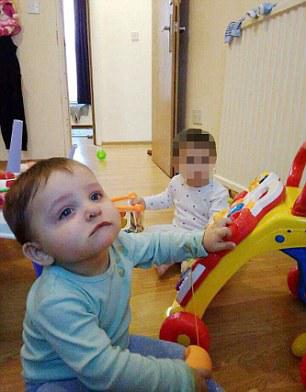 Police found twins Gabriel and Maria seriously injured after being called to the flat near Finsbury Park at 11.10pm on Saturday.

An ambulance took them to hospital, but the boy died just before 1am on Sunday.

The girl remains in a critical condition.

Locals told how distraught mum Cristinela Datcu ran screaming into the street for help after discovering her children with devastating injuries.

Stunned neighbours reported seeing the two tiny children being carried from the flat after the devastated mum shouted out to the street “my kids, my kids, help me!”.

Neighbour Mihai Manea, 29, said: “My friend went up to her flat and found the children on the floor.

“The man’s girlfriend, had been in the shower or locked in the bathroom. While she was in there the little boy was attacked with a hammer to the head.

“The little girl was struck too. My friend cradled the little boy as he died.”

Forensics officers were earlier seen photographing an orange and black claw hammer they found in a sandbag around the corner from the flat where the children were attacked. 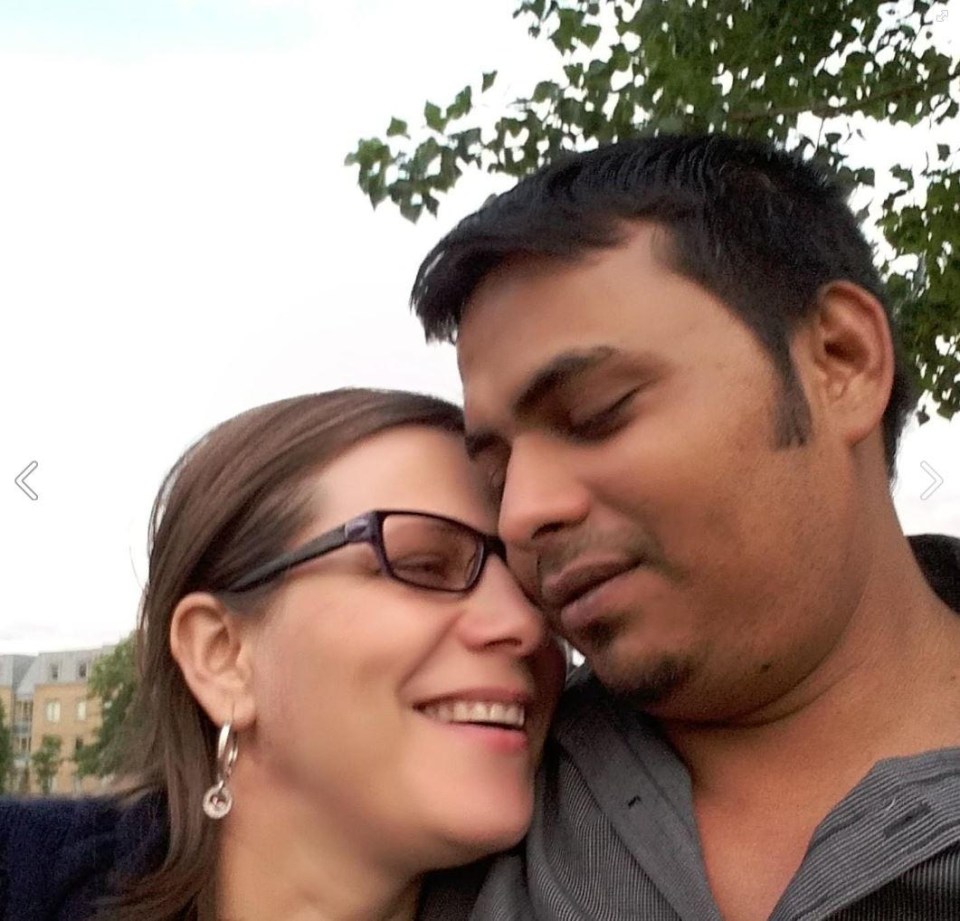 Bidhya Sagar Das, 33, believed to be the twins’ dad, lived at the address in Wilberforce Road, north London, where the injured children were found on Saturday night.

Sagar Das, who is Indian, is understood to have worked as a night receptionist at The Pembury Hotel round the corner for seven years.

He also reportedly worked with the children’s mum Christinela at the Central Park Hotel on the same street.

Sagar Das was arrested following a dramatic 20-hour manhunt after he fled the flat shortly before officers discovered the tots.

Metropolitan Police had been searching for Sagar Das in connection with the investigation.

He was arrested on suspicion of murder and attempted murder in the Hackney area of London at 7.15pm on Sunday night.

The Religion of Peace
Ylös

The Religion of Peace
Ylös