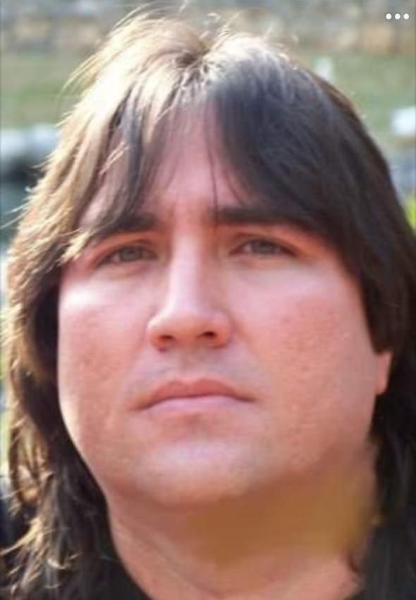 Matias Salazar, 56, allegedly kept the 49-year-old woman, named only as Morella, in a small apartment in the city of Maracay, near the capital of Caracas, while living across the street with another woman and their daughter, investigators say.

Salazar fed Morella a diet of rice, lentils and eggs, psychologically tortured her by forcing her to ask permission for simple tasks such as sitting down, and routinely beat her during her captivity, officers claim.

He is also accused of sexually abusing her, and depriving her of food and water if she refused his advances.

Morella's ordeal began in the winter of 1988, according to Venezuelan news site Cronica Uno, when - aged just 17 and barely out of high school - she began dating Salazar.

He quickly became abusive, the site reports, and Morella's parents objected to the relationship, prompting Salazar to come up with a plan to flee the town.

Two days before Christmas the couple vanished, at first moving into a hotel where the abuse against Morella allegedly escalated.

The pair then moved through another hotel and two houses before settling into the apartment complex in Maracay, where Morella would spend the next two decades of her life.

Salazar is accused of keeping her inside a locked apartment covered with thick curtains for 24 hours a day with only a TV and radio for company.

The apartment had no lights, and Salazar would bring Morella water and food from another apartment in the opposite block, where he lived.

If neighbours asked about her, he told them that she was the cleaning lady.

On more than one occasion police were sent to the apartment amid fears for her safety, Crocina reports, but she told them she was fine and they left again.

She attempted to escape the apartment twice, the news site reports, using keys that Salazar absent-mindedly left behind after he visited.

But then, on January 24, Salazar allegedly left behind a set of working keys - allowing Morella to flee.

She then wandered through the streets of Maracay for two hours in search of a women's refuge whose name she had gotten from the radio.

Once there she related her story to social workers, who in turn called police.

Workers said that Morella's first request after being released was to watch Disney film Pocahontas, which was released in 1995 but which she had never seen.

Detectives are also thought to be investigating whether Salazar was abusive to the other woman who he lived with, or their daughter.

Neighbors told Reuters they had not noticed anything out of the ordinary and that Salazar had always been friendly to them.

They asked not to be identified for fear they would be accused of being complicit.

Salazar's lawyer Jose Briceno said in a press conference on Monday that his client was innocent and a victim of a media campaign, according to an internet broadcast of his statements.

Morella subsequently returned to the apartment in the company of prosecutors, according to neighbors.

'She had three changes of clothes inside that apartment, some old shoes, a twin bed on the floor, an old fan, an old TV,' said one neighbor who entered the apartment with Morella and the prosecutors, and spoke on condition of anonymity.

'People attack the neighbors, asking why we did not report it, but we really did not know.' 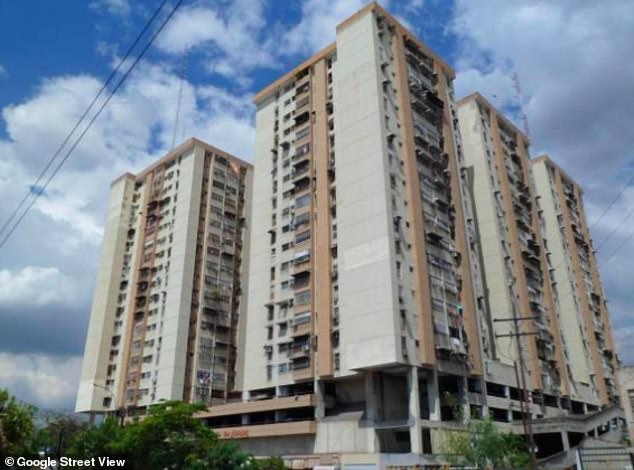 The 49-year-old woman, named only as Morella, was kept in a locked apartment in this block behind thick curtains, beaten and psychologically tortured so she wouldn't leave